Kurt grew up in Columbus, Ohio. He moved to Cincinnati and went to college at the University of Cincinnati. After moving between Cincinnati and Columbus he worked outside Philadelphia, PA for almost 5 years. He has written many articles, poems, short stories and is working on a few novels. He currently makes Columbus, Ohio his home. Below are some of the books he has written or had work featured. 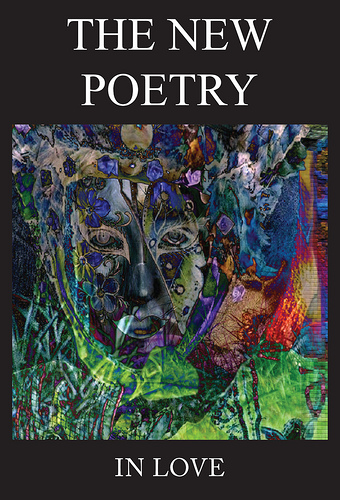 Neon Reflections will be out September 2013